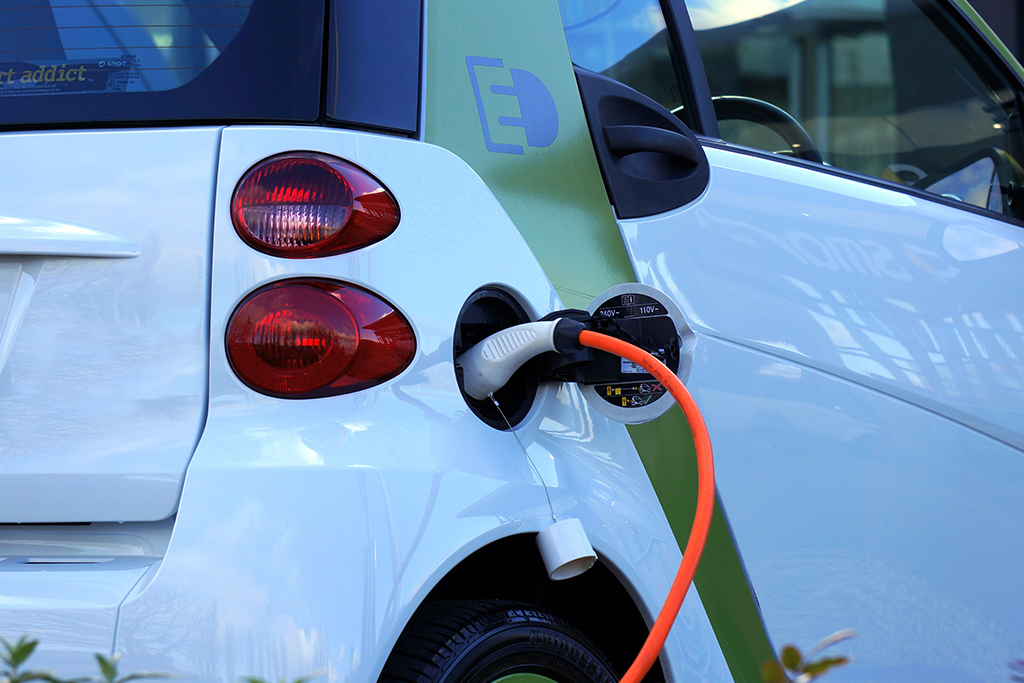 12 OctHow much does it cost to charge an electric car in Australia?

Here in this article, we are going to discuss How much does it cost to charge an electric car in Australia? As we know, the electric car is now trending and highly popular in various countries including Australia.

Here we are going to discuss the best innovation in the vehicle industries, Electric cars. An electric car which runs on the power of the electricity and has reduced the access of the non-renewable resources like Petrol, diesel and CNG as well as also good for the environment as it reduces the air pollution.

What is the Electric Car?

The first electric car produced in the year of 1880. Electric cars were highly popular at the end of the 19th and 20th centuries until the advancement of internal combustion engines came to the picture. The innovation of the electric car is also good for the environment as it helps in improving the air quality due to less emission of the gaseous substance.

What are the benefits of having an Electric Car?

The electric car is very beneficial for the environment as well as also cost-effective for the user. Various countries are using this electric vehicle for keeping the environment clean and fresh. Here I am going to list down some of the benefits of an Electric car:

What is a Charging Station?

How much does it cost to charge an electric car in Australia?

The battery size is changed or highly dependent on the brand and model of the Electric vehicle. The electricity price can change from state to state as well as also within the different places in the same state. As the cost of electricity per kWh in Victoria is not the same as in New South Wales. The charging location plays a key role in the charging cost of the electric vehicle.

Are you searching for the best charging station for your Electric Car?

If yes then here we are at Elanga. Elanga is one of the best charging station providers for electric cars in Australia. We provide all the facilities for home charging, public charging as well as office charging for the Electric vehicle. You will also check the available charging station directly through our site and book for your services at best rates.