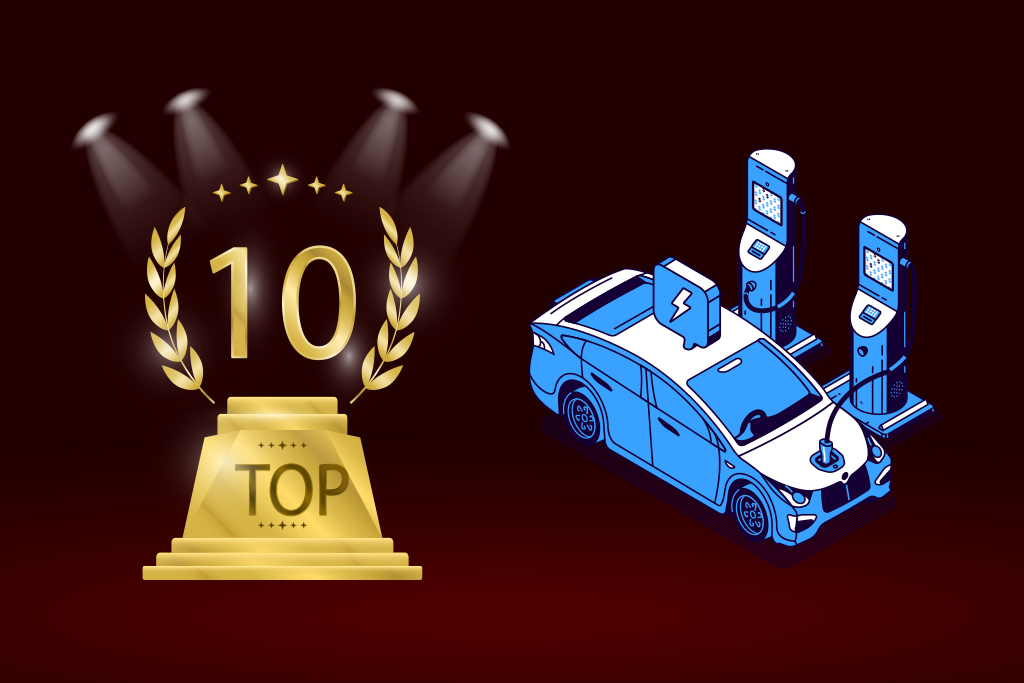 Here we are going to discuss the Top 10 Electric Car in Australia in detail. The electric car is replacing the Car which is running on diesel, petrol or CNG. Due to the lack of natural elements, it is highly required to modify the system and develop an innovative thing for the future.

The Advancement of technology has made life much easier for everyone. Time to time we are observing new innovation in every field.for the benefit and betterment of society. Here we are going to discuss the best innovation in the field of Vehicle and transportation, Electric Vehicle like Bike or car.

What is an Electric car?

An Electric Car is an automobile that is propelled by more than one electric motors, which are used for energy storing in rechargeable batteries. The first electric car was produced in the year of 1880. An electric car does not require any of the diesel, CNG or Petrol, the electric car gets the power by charging station. They can easily Charge the Electric car by using a public charging station or it can also be installed in the house.

Various countries are now using an electric car because it is cost-effective and affordable to maintain the car. Electric cars can run partially on electricity, the electric motor can be powered from batteries or a fuel cell.

Electric cars also reduce air pollution and help in maintaining the environment clean. The electrical car is powered by the cleanest electricity grids and greenhouse gas emissions from Electric vehicles are comparable to the car getting over 100 miles per gallon. The charging speed is depending on the size of the vehicle’s battery pack.

Why is it beneficial to have an Electric car?

Fuel cells along with the electricity offer some of the benefits which are not available in conventional internal combustion engine vehicles. The electric car is highly responsive and has good torque. Nowadays, there are smartphone apps also available for providing the option of controlling the charging station for the electric vehicle.

Electric Car also helps in reducing the emission that contributes to the climate changes and smog which helps in improving the public health and reduce the ratio of the ecological damage.

Other benefits of Electric cars are it is cheaper to run, affordable to maintain, Produced less pollution, uses renewable resources and more. That is the big reason behind the success of the Electric vehicle or cars.

The Jaguar I-Pace is the first SUV electric Car launched in the market in the year 2018. In the first year, the I-Pace became one of the highly Decorated production cars by winning international awards.

Hyundai Kona is the most popular Electric car with a Five-door subcompact crossover SUV which is launched by South Korean manufacturers of the Hyundai. Hyundai Kona was launched in the year of 2018 and rolled out gradually worldwide afterwards.

Audi E-Tron which is also used as a racing car is a series of hybrid and electric concept cars launched by Audi from the year 2009 onwards. Audi E-Tron is known as one of the fully electric cars which production starts in the year 2019.

Tesla Model X is an electric car which is a mid-size SUV launched by Tesla. Tesla Model X  uses falcon-wing doors for passenger access. In the year 2016, the model X ranked seventh among the world.

BMW iX3 is an Electric car which has been manufactured by the German automaker BMW since the year 2003. BMW X3 is a Compact luxury crossover SUV car. First-generation iX3 was designed in Austria and the third generation of BMW iX3 is manufactured in BMW South Africa.

Have you owned an Electric car?

Would you like to know the best charging station for your Electric Car?

If yes then here we are at the Elanga, which is the best Electric Vehicle charging solution in Australia. Elanga provides all kinds of solutions related to charging stations for an Electric car at best and affordable rates.